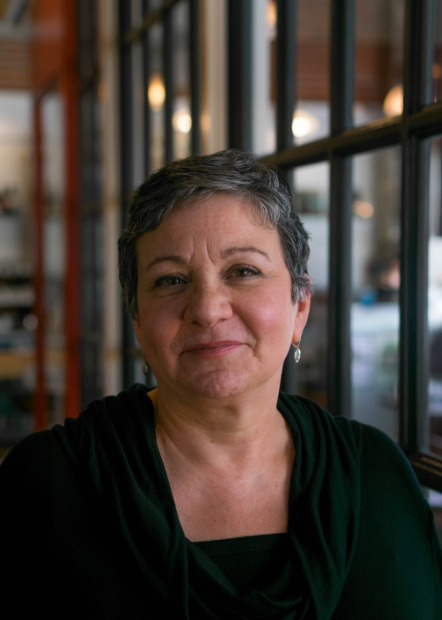 Back in 1996, DSquared founder David Haggerty was helping a group of parents produce a school auction at the Hall at Fauntleroy. He noticed that one parent was particularly on top of things, and it struck him that she’d make a great office manager for his growing business. The parent was Carol.

Two decades later, she’s still the glue that holds our office together, overseeing everything from IT to supplies to payroll and benefits. For Carol, it’s all about helping her colleagues excel at their jobs: “I love creating systems that make everyone’s job easier.”

Outside of work, she enjoys reading and spending time with her family in Seattle and her extended family on the East Coast. If you’re ever looking for her house, just follow the neighborhood cats that Carol says are mysteriously drawn to her home but kept at bay by her beloved alpha-cat, Mitzi.

Meet The Rest of Our Team 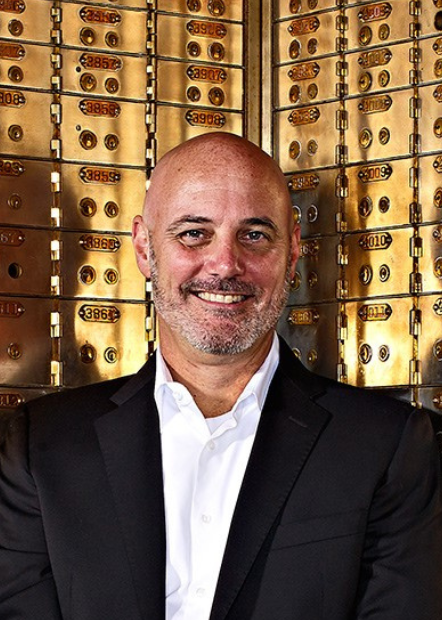 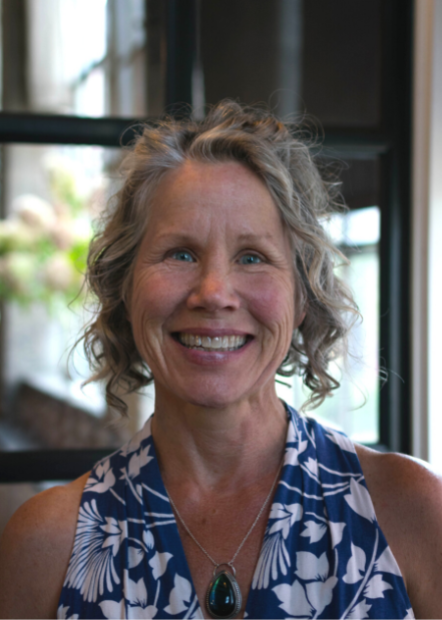 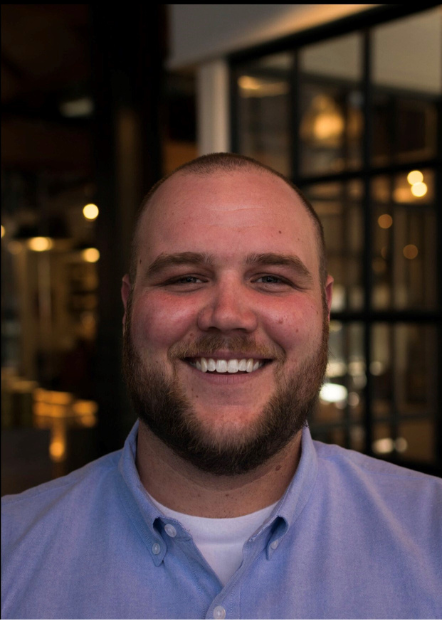 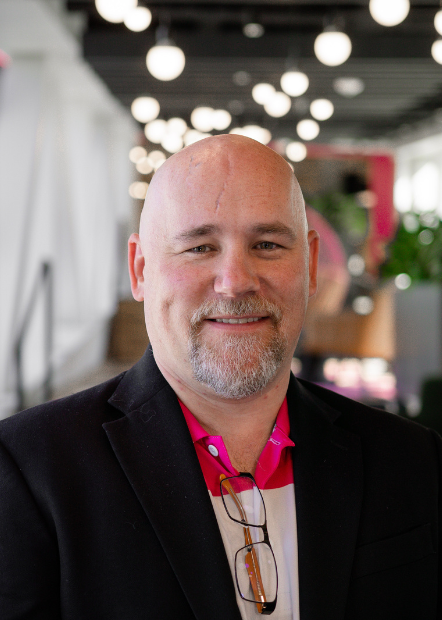 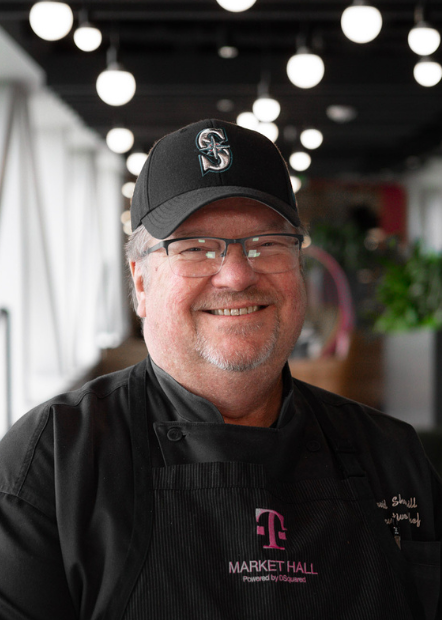 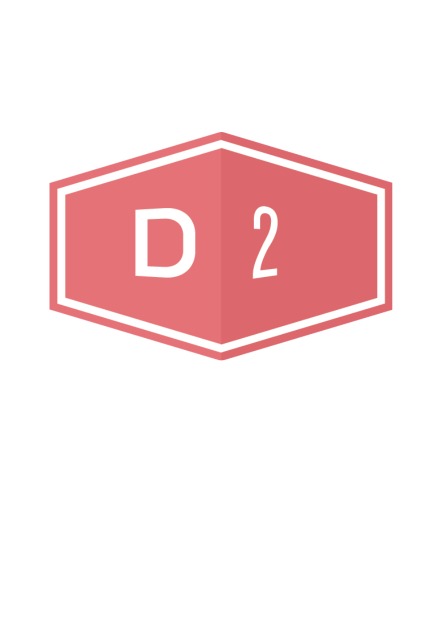 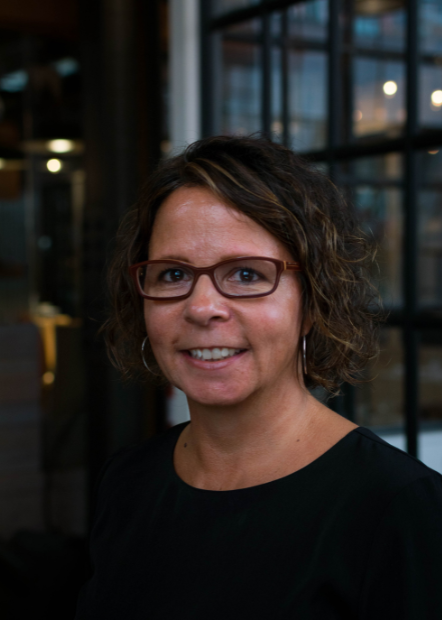 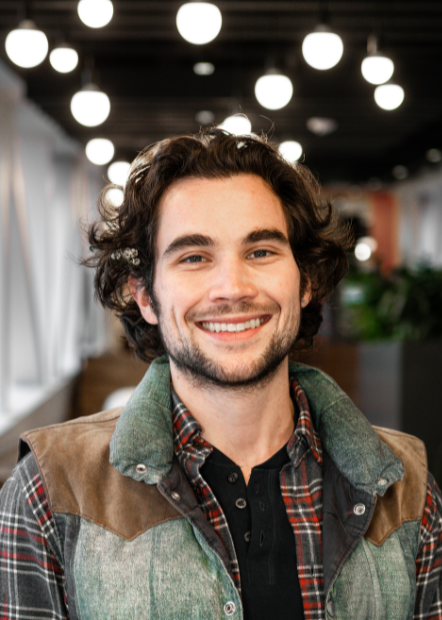 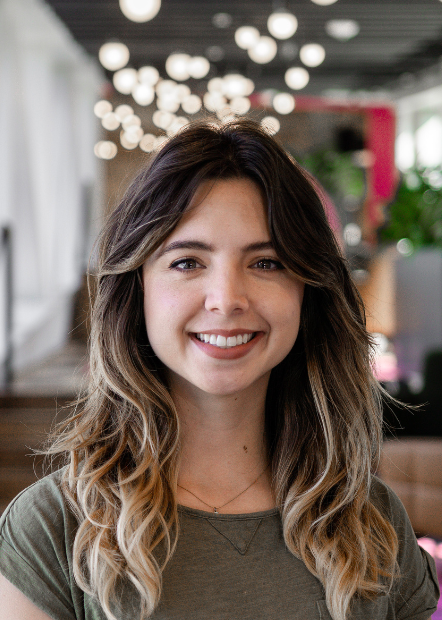