Just two kids, a dream, and the same first name.

In 1986, two young restaurant-industry vets named David started a business based on a simple question:

Could a catering company deliver consistently fantastic service and food as good as a fine restaurant?

The answer turned out to be an emphatic yes. Now, over three decades, thousands of events, and hundreds of loyal clients later, David Haggerty and David Meckstroth have grown that upstart catering business into DSquared, one of Seattle’s most respected culinary companies.

Catering is still at the heart of DSquared via Tuxedos and Tennis Shoes, the Davids’ original company. The DSquared portfolio also includes the premier events spaces Melrose Market Studios and The Hall at Fauntleroy, as well as two restaurants: Davids & Co., a “nouveau barbecue” café in downtown Seattle’s Benaroya Hall, and the fine-dining venue Muse, the official restaurant of the Seattle Symphony.

Though the Davids have grown and diversified, and David Meckstroth retired at the end of 2021, one thing hasn’t changed since 1986. Today as much as ever, DSquared Hospitality is passionate about combining fresh, delicious, creatively prepared food with exceptional attention to every guest.

From epic to intimate, fancy to homespun, our full service catering includes our signature pairing of guest-centric service and extraordinarily delicious food 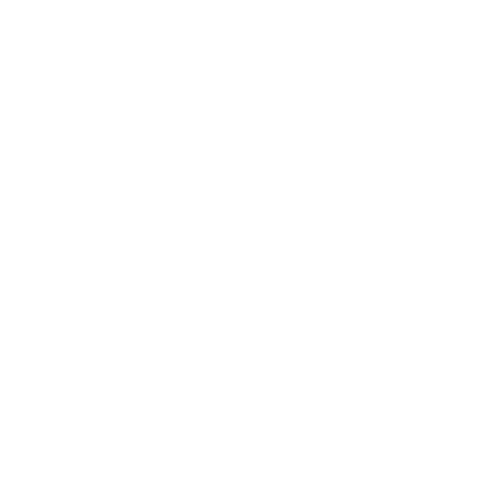 Our most popular small bites, platters, sandwiches and desserts - all available for pick up or delivery 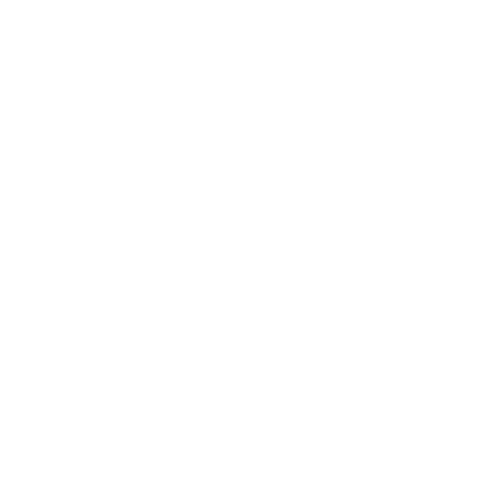 For cocktails as exceptional as our catering, belly up to the bar with TNT Twist 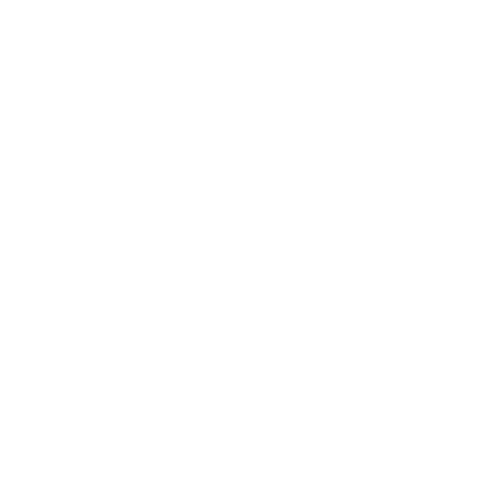 The Hall At Fauntleroy

More about The Hall 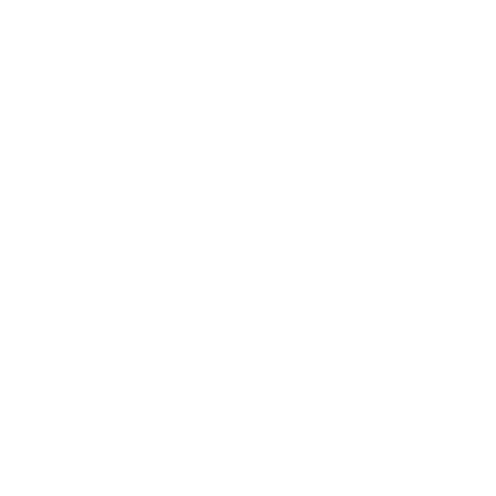 Our urban event venue on the west edge of Capitol Hill, just a few blocks from the heart of downtown Seattle 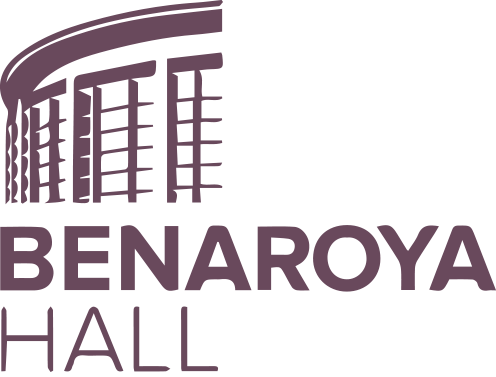 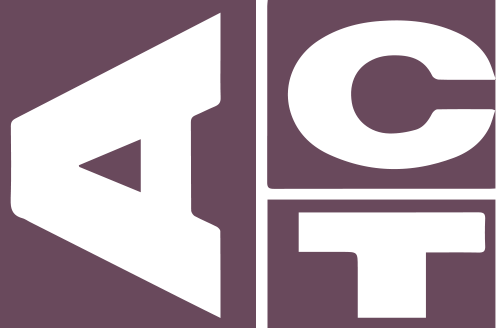 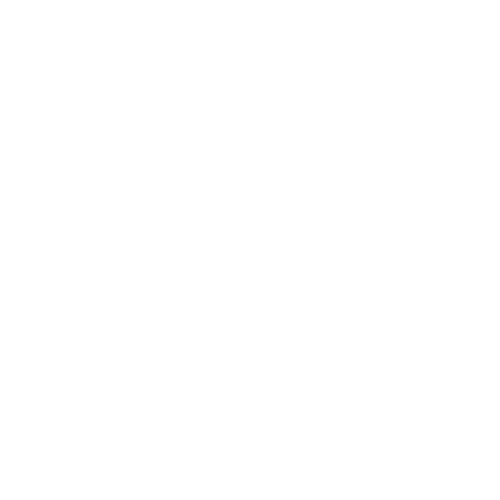 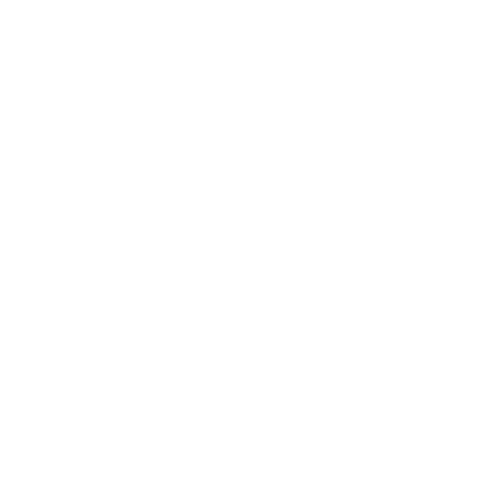 Exceptional service and fresh Northwest cuisine come together in splendid harmony at Muse, the official restaurant of the Seattle Symphony

Naturally, we're always glad to rave about our events, venues and restaurants. But it means much more when our clients do it. Here are recent reviews we were thrilled to get, by clients who thought we got it right:

Incredible team to work with. Kristen's professionalism, flexibility as well as understanding was outstanding. The whole team was a joy to work with. The attention to detail from the food tasting through to the event presentation was fantastic. Wish we lived in the same state as we would be using you a lot more for all our events. Thanks to the whole team for helping us execute a unique event in which the food received rave reviews.

I am delighted to recommend the outstanding experience that is Tuxedos & Tennis Shoes. We have worked with the team for over 25 years and continue to be impressed with their attention to detail, friendly and courteous staff, and amazing food. When working with Tuxedos, one can expect to work with one of the best teams in the catering industry.

THANK YOU to you and your team for making our event a smashing success. I was able to eat some bites, and it was amazing! I heard nothing but great things from the attendees on the food. The cornmeal pork waffle things were PHENOMENAL! Thank you again for all your recommendations, they all played so well together. I am lactose intolerant, so I was unable to enjoy the mac n cheese, but again, raving reviews (even from our CEO and he is a hard man to impress).

If we are ever in Seattle for a future event, I will definitely keep you in mind for catering.

We love working with Tuxedos and Tennis Shoes! The food is delicious and beautifully presented, and the entire team is super friendly and professional.  Clients and vendors are always in excellent hands with this talented team!

THANK YOU for being so amazing to work with! Your flexibility and professionalism helped me so much during this entire process. Second, your team is AMAZING! They not only took care of the guests, but me as well ahah. Every interaction was with a smile and sincere concern if everyone was taken care of. Third, the food was phenomenal, guests had only great things to say about it.

We just can’t say enough about Melrose Market Studios. Everything was just beautiful and people were absolutely raving about the food (those mashed potatoes are now the stuff of legends). And that carrot cake... so so beautiful and delicious!

Your staff is INCREDIBLE. We caught one of the servers immediately coming up to David, Grant’s dad, and discussing his plate with him. With all the restrictions on food, it just made us so at ease knowing everything was taken care of.  Many servers stopped by our table and said congratulations; they hustled all night long and just made it perfect for us.

I don't feel like I can personally rave to enough people about how wonderful you all are! All of our guests/board feedback has included how great the food was! At a branding training I attended recently they shared a quote that a brand is made up of a million small gestures, and you hit the mark on all of them!!

Everything was amazing! The food was so so good! ... The staff working were the most amazing I could ever imagine, so helpful, cheerful, and incredibly hard working! They literally made it so so easy for us and I can’t thank them enough!

We’ve never done this before (had a party like this and we’ve never used a party planning company either) and now I can’t imagine giving a party any other way!!

D2 in our community

The essential act of bringing people together to connect and commune is at the heart of everything we do at DSquared. It’s at the center of our community service work as well.

Every Thanksgiving, founder Meg Haggerty’s grandfather, Big Gordon, used to drive around in his huge car with a trunk full of frozen turkeys, dropping off the birds at local churches for distribution to the needy. In 1997, DSquared realized we could carry on Big Gordon’s tradition. Since then, our Team looks forward to preparing and serving a full, sit-down Thanksgiving Dinner at the Hall at Fauntleroy — entirely free and open to anyone—to more than 300 people each year.

In addition, we’re one of the founding producers of the Fauntleroy Fall Festival, an annual community celebration featuring food, music, family activities and more.

among the other ways we’re involved in our community:

⟨  Plan an Event with us  ⟩